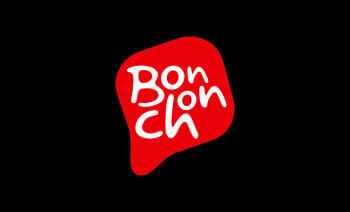 🇵🇭 Этот подарочный код может работать только в Philippines
Bonchon, meaning “my hometown” in Korean, is a global restaurant / quick service restaurant brand that originated in South Korea in 2002. Founder and owner Mr. Jinduk Seh spent years perfecting the distinct cooking technique and addictive sauces that have made Bonchon Chicken the well-loved global phenomenon it is today. It began making waves in the global arena in 2006 as it entered the US market, captivating the discerning palates and discriminating media outlets of New York, San Francisco, Boston, Philadelphia, and the like quickly. Its cult following propelled it to international shores, with stores in Asia (such as Bangkok, Manila, Jakarta, and Singapore) quickly following. Bonchon is currently headquartered in New York, with a network of more than 140 locations spanning 10 countries.
Print or copy the eGift codeYou will need to present the code to the manager upon using it at our location.Go to our participating locationSee our location herePresent code and enjoy!Present the code to the manager for validation – enjoy your gift!
Each eGift has a unique code that corresponds to an amount or item. To use the eGift at the store, the code must be given by the recipient to the store staff for validation.The recipient must wait for the store staff to finish the validation process. The store staff will receive a validation response indicating the eGift amount and validity. The store staff will follow only what is indicated in the validation response.The recipient is responsible for the safekeeping of the eGift code. The recipient must only give this to the store staff once he/she commits to use it at the store.In the event that the store’s eGift validation system is offline or unavailable, the store staff shall politely decline to accept the eGift. The recipient may still use the eGift when the system is back online.The eGift may not be valid for use on certain promotional items/services and it cannot be exchanged for cash.The eGift is for one-time use only. If the total value of eGift is not used up, there will be no cash change given. If the purchase goes beyond the eGift amount, the recipient is to pay for the difference.*Multiple eGift codes may be used per transaction. 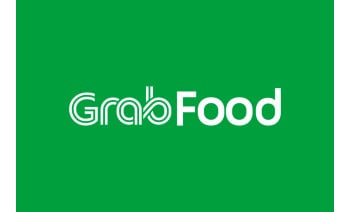 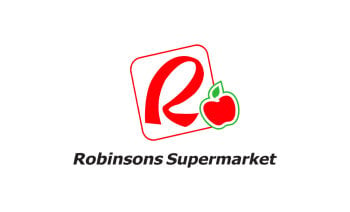 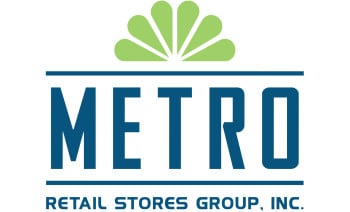 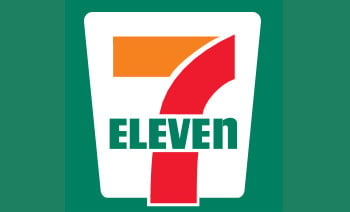 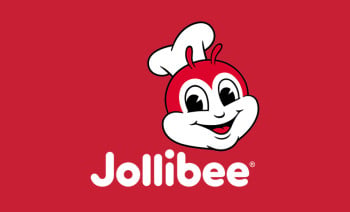 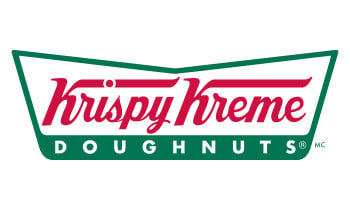 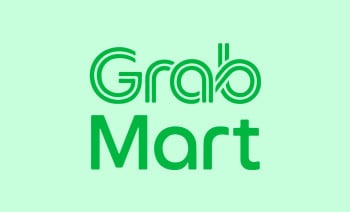 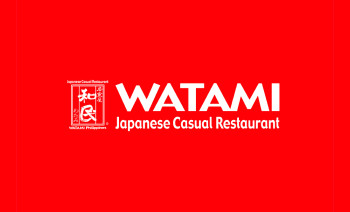 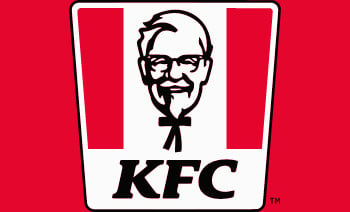 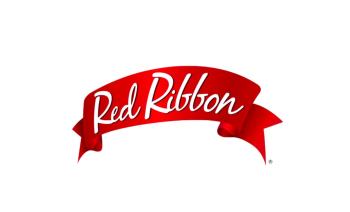 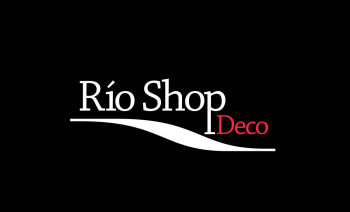 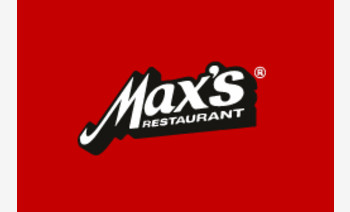 Bonchon PHP does not accept crypto but Bitrefill provides a workaround by allowing you to purchase an Bonchon PHP gift card with Bitcoin or another cryptocurrency. This gift card can then be used to make purchases at Bonchon PHP.
You can easily convert your Bitcoins or crypto to a digital Bonchon PHP gift card.
Once you have purchased an Bonchon PHP gift card at Bitrefill, it will be emailed to you almost instantly. Or you can redeem the gift card directly from the checkout page.
Some great gift cards that people in Worldwide usually buy are Jollibee, KFC, Watami, Maxs PHP and Propaganda Vietnamese Bistro PHP. You can find a lot more options by visiting the gift card section.
If you have a question that's not answered here, you can visit our help center and we'll be happy to assist you.