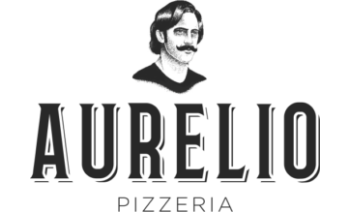 With Bitrefill's Aurelio's Pizzeria gift card, you can purchase your next pizza with Bitcoin, Ethereum, Dash, Dogecoin, and Litecoin.

Aurelio's identity stems from an irreverent and mysterious character. Inspired by Aurelio Peccei (1908-1984), Italian entrepreneur and intellectual participated in the Italian resistance and the anti-fascist movement, kidnapped and tortured by the state. During the Second World War, Aurelio became involved in the antifascist movement and the resistance, where he was a member of the “Brigate Giustizia e Libertà” (Justice and Freedom Brigades).

In 1949 Aurelio moved to South America and was manager of the FIAT in Argentina. Aurelio is the story of an Italian who fled his country seeking refuge in South America. Full of mystery, one of his biggest secrets is his pizza recipe. Here he is, but you have to look for his pizza!

Apply to order for Rappi in Bogotá and Cali. voucher valid only for the value that appears on the voucher. If an asset of lesser value is acquired, the difference between the value of the asset and the value of the bond is not delivered. Redemption valid for one time only. Its sale or exchange for money is prohibited. Valid every day. The loss of this bonus will not have a replacement. 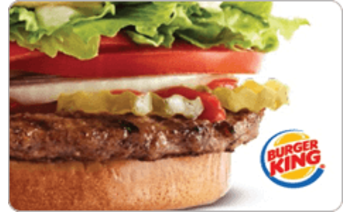 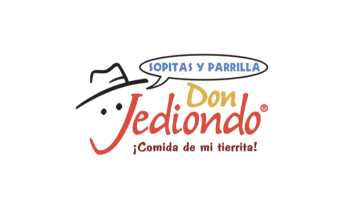 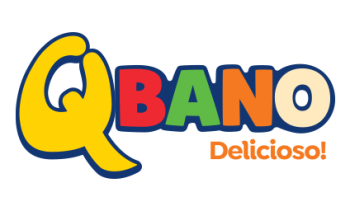 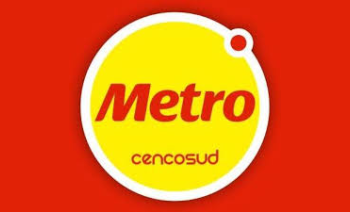 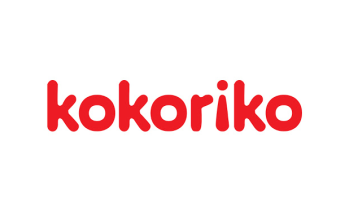 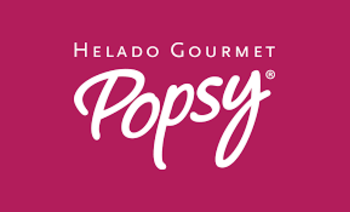 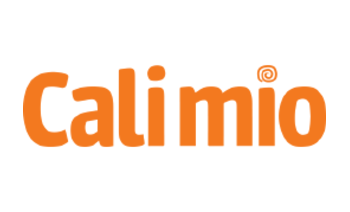 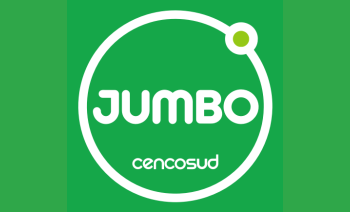 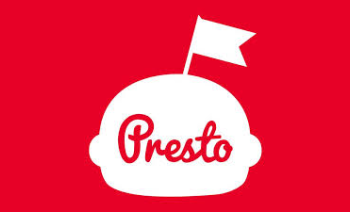 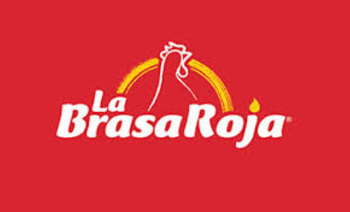 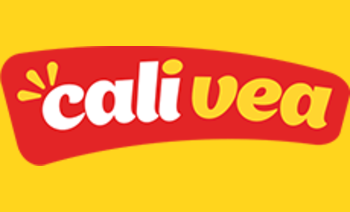 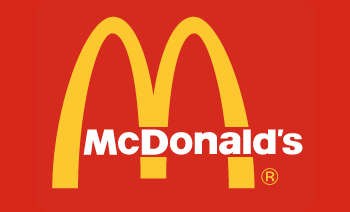