🇵🇭 Этот подарочный код может работать только в Philippines
Admit it – at one time or another, you found yourself spending a rainy afternoon or a laidback weekend watching home TV shopping. Who hasn’t? While spending a couple of hours in the couch flipping through a host of myriad television channels is pretty normal these days, the concept of home TV shopping wasn’t all that popular in the country until the recent years. That’s what Shop TV aimed to change. Run by a family of entrepreneurs, the company has evolved from airing only 12 hours daily in 2005 to having until midnight coverage the following year. So if you don’t feel like leaving your couch but have an itch to shop, no worries – you have Shop TV for that.
Call Shop TVFor Metro Manila, their hotline number is (02) 817-7000 Give the eGift CodeKindly give the eGift code to the customer service representative upon purchase.Enjoy! 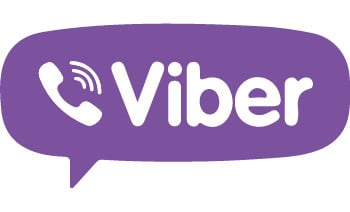 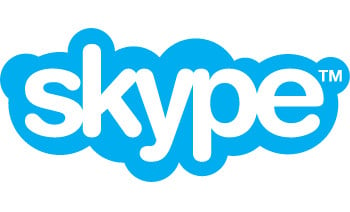 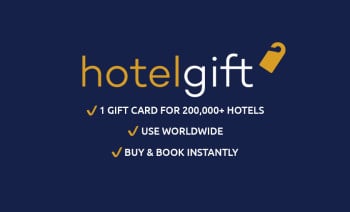 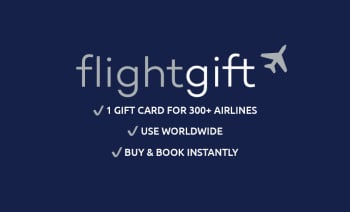 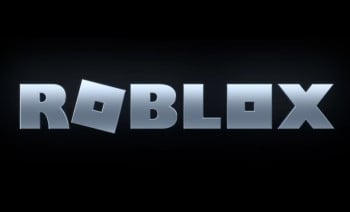 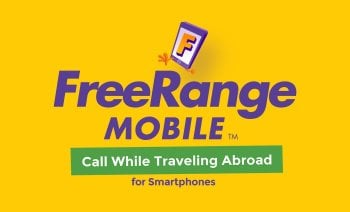