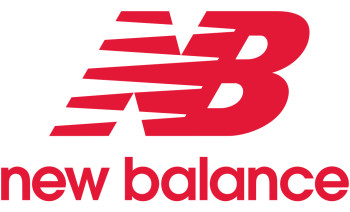 New Balance Athletics, Inc. (NB), best known as simply New Balance, is an American multinational corporation based in the Brighton neighborhood of Boston, Massachusetts. The company was founded in 1906 as the "New Balance Arch Support Company" and is one of the world's major sports footwear manufacturers.New Balance maintains a manufacturing presence in the United States, as well as in the United Kingdom for the European market, where they produce some of their popular models such as the 990 model in contrast to its competitors, who manufacture outside of the USA and UK. As a result, New Balance shoes tend to be more expensive than those of many other manufacturers. 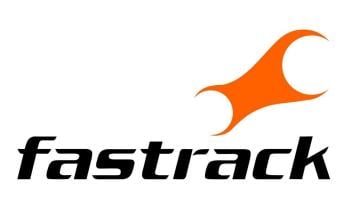 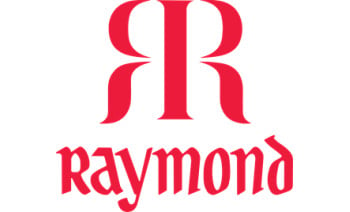 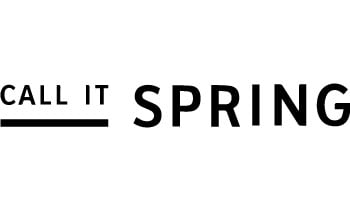 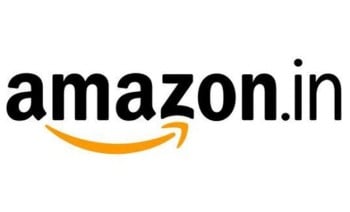 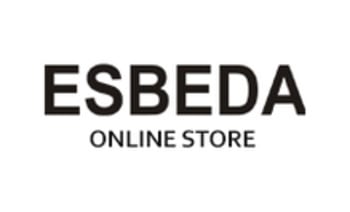 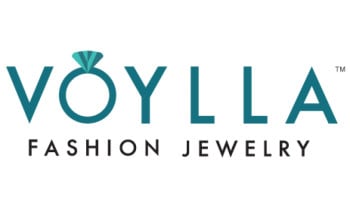 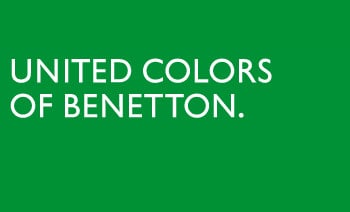 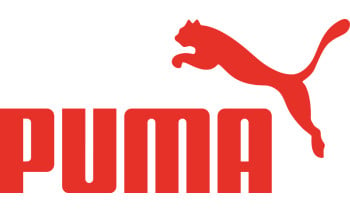 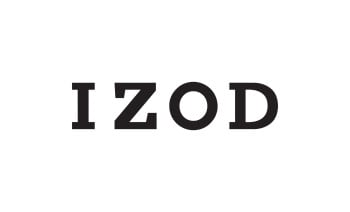 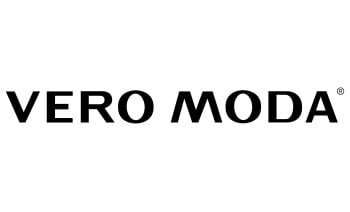 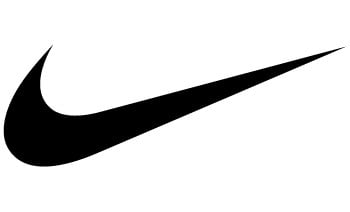 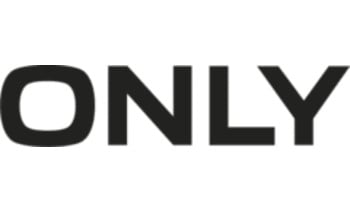