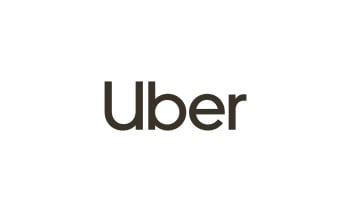 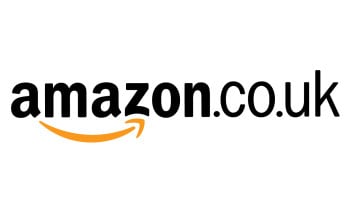 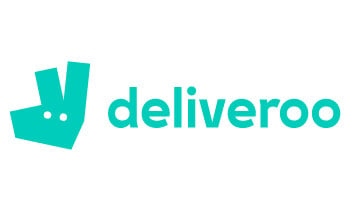 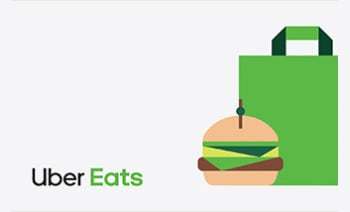 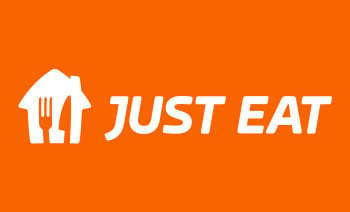 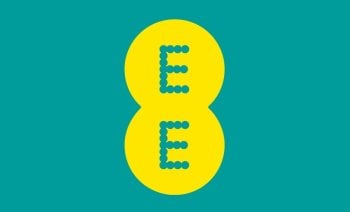 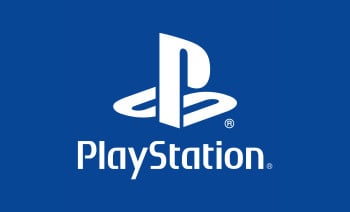 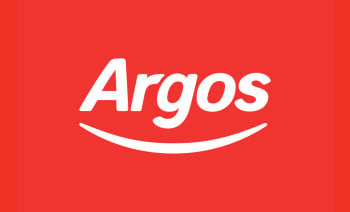 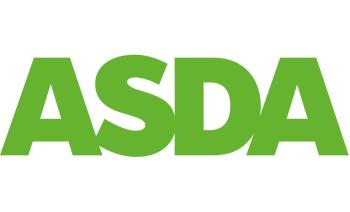 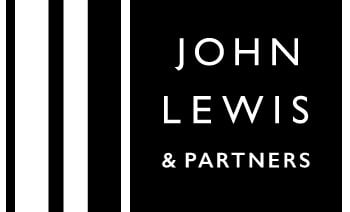 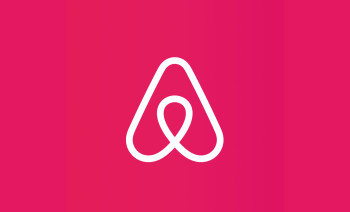 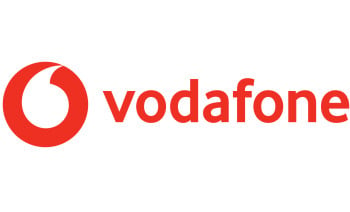 Select or type the amount you want us to refill.

That's it, here is your pin

Once your payment is confirmed you will get your pin sent out.