The Happy Valley Range of Organic Darjeeling Teas Organic practices have been implemented to produce teas infused with the vitality of nature. All our agricultural activities are chemical free and aligned to the rhythms of nature, in order to nurture the bushes with the goodness of the elements. Happy Valley Tea Estate is nestled in the Himalayas at an altitude of 6,400 feet. The fresh mountain air, the dreamy mists, the clear spring water and the warm, cheerful sun unite to infuse Happy Valley tea with its unique flavour. The seasons influence the flavours of our teas. The first flush in spring is harvested from late February to mid-April. The young leaves yield a light tea tinged with Muscatel. The second flush or summer tea is harvested in late May and early June before the onset of the monsoon. These teas are darker and milder in taste than the first flush, though true to the original Muscatel character. The autumnal flush is harvested in mid-October and early November, producing a tea with a gentle flavour. After the autumnal flush is harvested, the tea bushes stay dormant during the winter snows till February. Plucking begins mid-March and closes end November. The fresh leaves are withered to remove the excess moisture. The leaves are rolled to release the sap which gives the tea its unique flavour. The tea is dried at a temperature of 220ËF to retain only 2â3% of its moisture.

Please note that itâs not a debit, ATM or credit card. It is not a legal tender.

The bearer of the card is the owner and can do all transaction w.r.t gift cards.

The card is valid for 365 days (1 years) from activation / purchase day.

Physical card/ printout in-case of E-Card or soft copy of the E-Card is mandatory for redemption at the outlet ( Darjeeling ) and online portal www.happyvalleytea.com.

The eGift Card cannot be replaced, refunded or exchanged for cash / bank transfer.

Any dispute should be referred to the company and the decision of the company shall be final.

No duplicate will be issued if this Card is lost or misplaced.

This Card cannot be revalidated once expired.

Happy Valley, Qwikcilver or their affiliates are not responsible if this eGift Card is lost, stolen or destroyed or used without permission.

Subject to the foregoing, these terms and conditions shall be subject to the jurisdiction of courts in Kolkata, India.

Happy Valley reserves the right to amend and change these terms and conditions at its sole discretion. 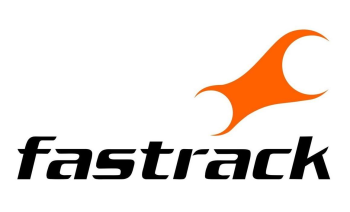 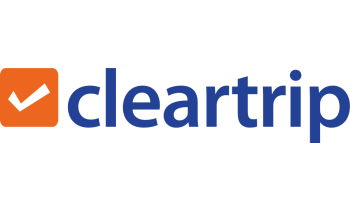 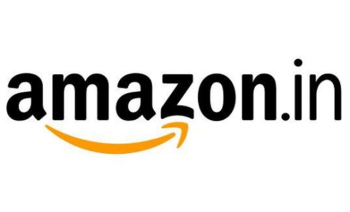 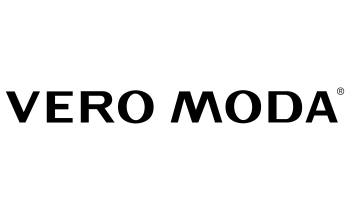 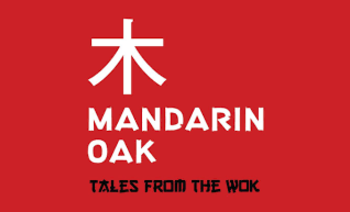 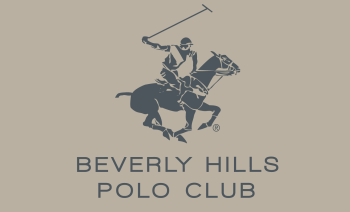 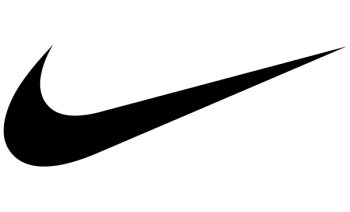 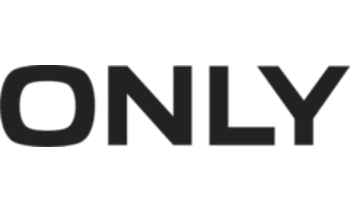 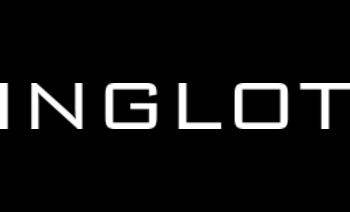 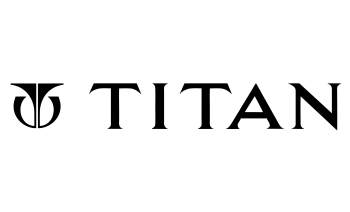 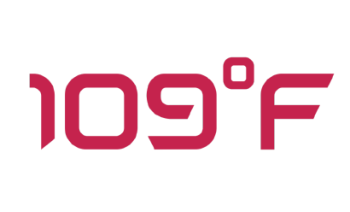 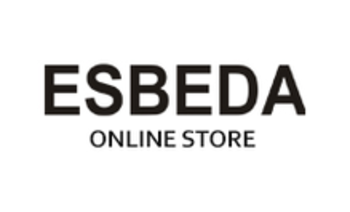